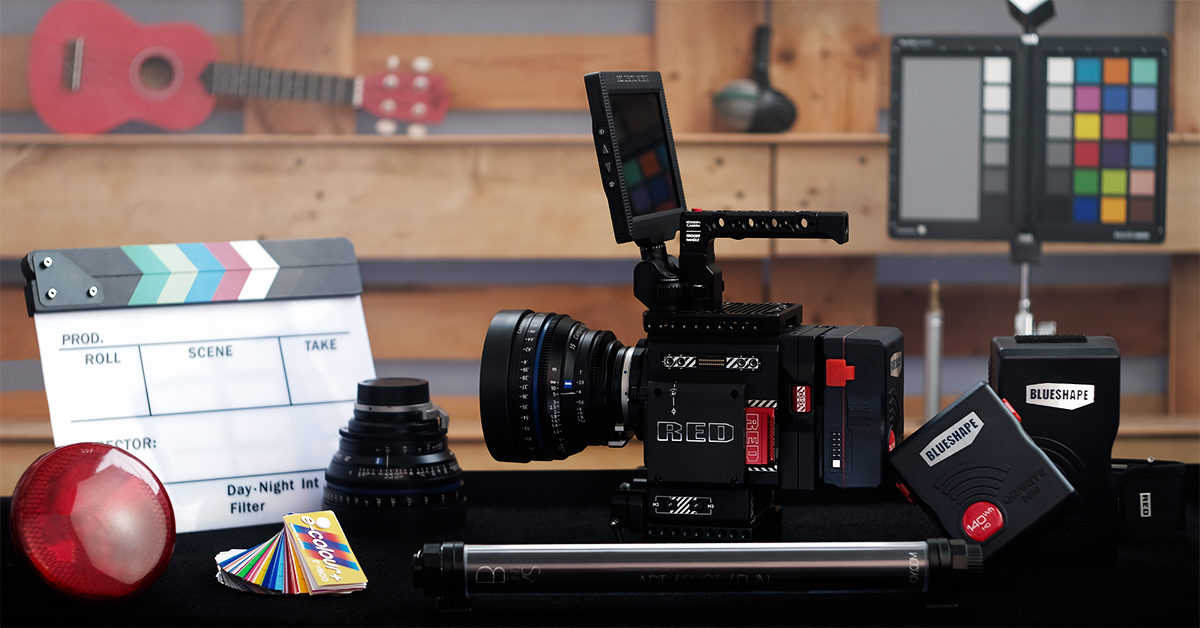 RED Epic-W 8K is a cinematographic camera that mounts a 35.4 MP Helium sensor and can record in 8K, using REDCODE Raw, which is the versatile and powerful proprietary codec of the company.

In fact, since its first appearance on the market, RED has stood out for these two fundamental aspects: resolution and Raw recording with a wide dynamic range.

Shooting in Raw allows you to work with great flexibility in post-production on the images, as well as the high resolution, which can be exploited for digital visual effects, for stabilization, for reframing and allows you to capture details and nuances that would slip to lower resolutions.

A few months ago, RED has introduced the possibility of editing its Raw footage up to 8k in real time, not only with its own dedicated graphics acceleration cards, but it has also opened the support of third-party video cards. The NVIDIA manufacturer in this regard offers the following models to the cause: Quadro RTX 6000 and 8000, GeForce RTX 2080 Ti and TITAN RTX.

Everyone’s question is always the same when faced with major changes of this kind, what is going to be the best video card of the future in terms of value for money? Will we be able to take advantage of the super versions (GeForce 2060, 2070, 2080) or will they be more performing for gaming as they are now? What do you think about it? 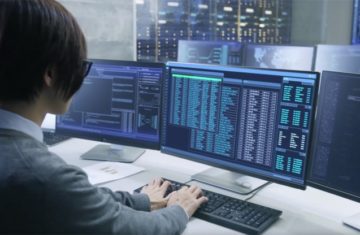 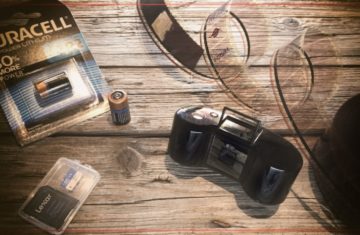