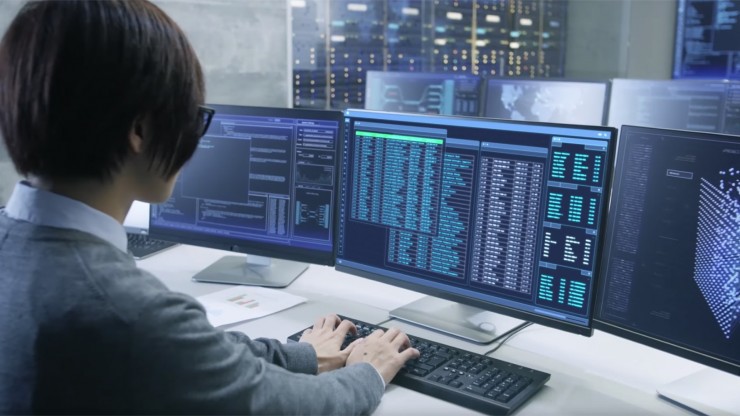 Here are the five new text generation effects which Red Giant users can find from the dockable Universe dashboard (along with the rest of the Universe effects, plus saved and recently used selections).

Universe 3.0 runs on Windows and OS X, and includes over 75 tools that run in: 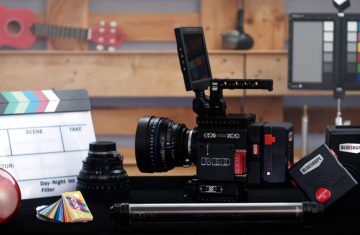